The RBS Investment Group “RBS” is a Toronto-based privately held principal investment and advisory firm of the Seligman Family. RBS bears the initials of the second generation founding Partner of the firm. The origin of the Seligman name comes from a Medieval lineage where the name signifies “[A] man blessed by the heavens.” The Seligman Family Code of Arms embodies the meaning and etymology of the Family name, from which the winged helmet Corporate Seal is derived.

In the financial services world the Seligman name became distinguished with the creation of the J & W Seligman Co. in the late 19th century.  The firm endorsed milestone projects such as the issuance of the first US Government Bonds in overseas markets. Financing of the Trans-Alaska Pipeline, financing of the Continental railway expansion into the Western United States and the financing of the Panama Canal. There is now a new and distinct group of Seligman’s that stand poised to endorse other global milestone projects in the many places of the World we operate in. 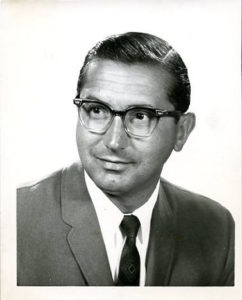